Life as a Cardboard Box

I felt pressed to write an entry yesterday, so I did.  But I could have simply waited. With the heavy rains the last few days, the basement flooded. Our 17-year-old came up from her basement bedroom announcing, "It's an Amazon down there!"

And it was. This one-hundred-and-some-year-old house has five rooms in the basement--and four of them were floating. Surprise of surprises, cardboard does not weather water well. 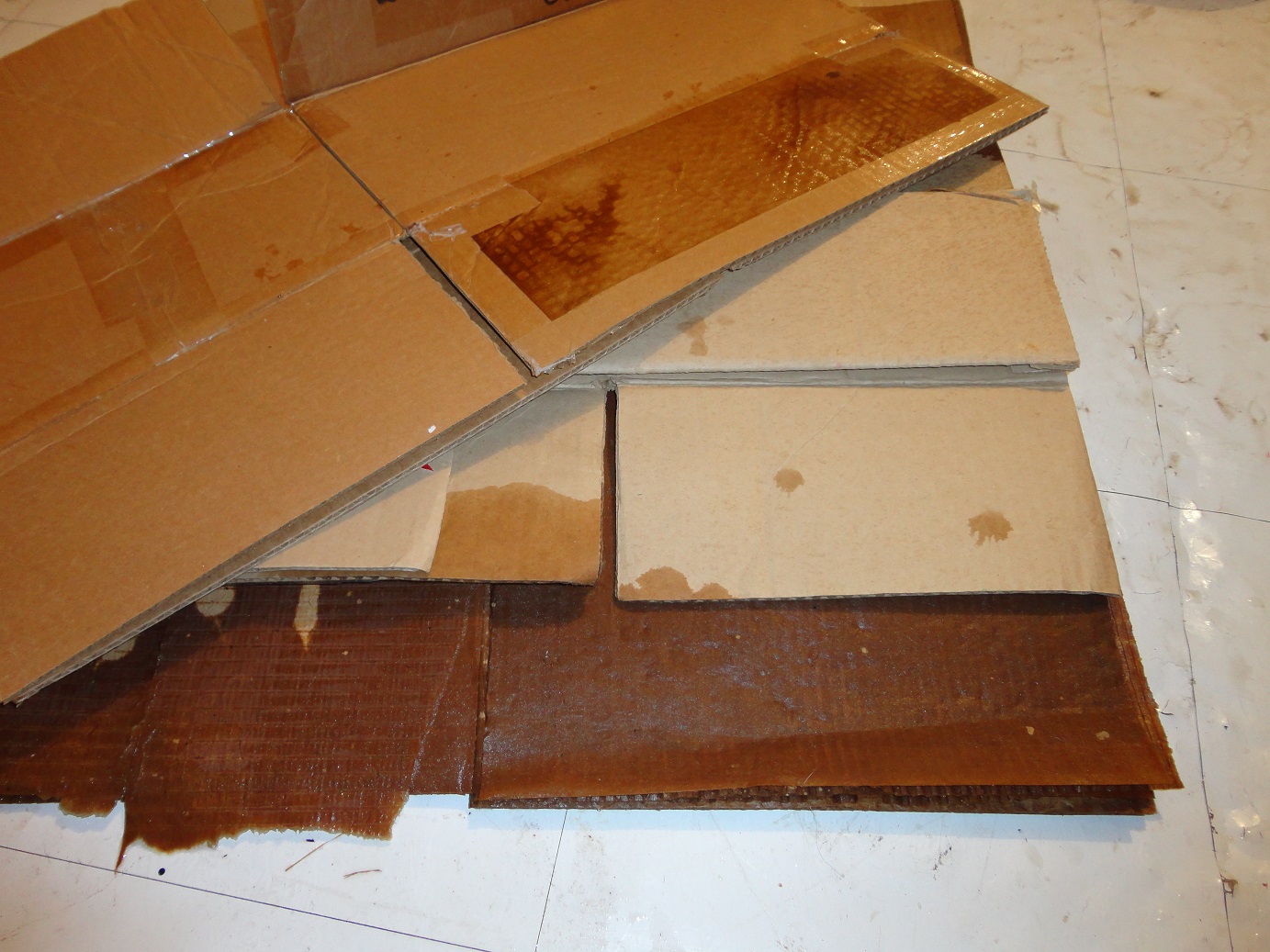 The bottoms of boxes were soaked.  The contents, depending on their substance, were ruined.  Music, scrapbook material, Christmas wrappings dripped. In the complacency of life, boxes had been left on the floor--fabric patterns, song visuals. All that work and expense. Poof! Ruined. Gone.

And oh, how I was reminded that this body is not intended for eternity. Much like the cardboard boxes in the basement they fall apart, soak up disease, and decompose.

The hope, the promise, is that we will have new bodies, imperishable ones that will endure for eternity.

The warning is that I must guard against complacency and investing in those things that will not last; filling this frail box with unnecessary things that look pretty and make me happy at the moment, but have no eternal value.

And as we pulled our daughter's bed and furniture away from the walls, we saw things that would have remained hidden: food wrappers, pencils, paperwork. She hadn't planned on evacuating her room; there wasn't time to put things in place. It just happened. And so it is with us. Few have time to prepare in the end. It's all in the now.

As we traipsed in and out of the room with goods and towels, Henry, the goldfish, swam about unperturbed, well-suited to his environment. Regardless of what happened around him, he cared nothing for Christmas decorations, carpets, or clothing. Oh, to remember that beyond this life is one altogether different. What joy to live like Henry in a world of cardboard!

"But now Christ is risen from the dead, and has become the firstfruits of those who have fallen asleep. For since by man came death, by Man also came the resurrection of the dead. For as in Adam all die, even so in Christ all shall be made alive. But each one in his own order: Christ the firstfruits, afterward those who are Christ’s at His coming...


But someone will say, “How are the dead raised up? And with what body do they come?” 36 Foolish one, what you sow is not made alive unless it dies. And what you sow, you do not sow that body that shall be, but mere grain—perhaps wheat or some other grain. But God gives it a body as He pleases, and to each seed its own body.
All flesh is not the same flesh, but there is one kind of flesh of men, another flesh of animals, another of fish, and another of birds.
There are also celestial bodies and terrestrial bodies; but the glory of the celestial is one, and the glory of the terrestrial is another. There is one glory of the sun, another glory of the moon, and another glory of the stars; for one star differs from another star in glory.
So also is the resurrection of the dead. The body is sown in corruption, it is raised in incorruption. It is sown in dishonor, it is raised in glory. It is sown in weakness, it is raised in power. It is sown a natural body, it is raised a spiritual body. There is a natural body, and there is a spiritual body....

"For no other foundation can anyone lay than that which is laid, which is Jesus Christ.  Now if anyone builds on this foundation with gold, silver, precious stones, wood, hay, straw, each one’s work will become clear; for the Day will declare it, because it will be revealed by fire; and the fire will test each one’s work, of what sort it is.  If anyone’s work which he has built on it endures, he will receive a reward.  If anyone’s work is burned, he will suffer loss; but he himself will be saved, yet so as through fire." (1 Corinthians 3:11-15)
at 9:49 AM

I'd love to hear from you! Please share your experiences, thoughts, questions or comments. Thanks for stopping by.